Colchicine comes from a plant called Colchicum autumnale, or autumn crocus, which is a member of the lily family.1 Plant extracts containing colchicine have been used to prevent gout flares for more than 2,000 years.1 West-Ward Pharmaceuticals (now known as Hikma Pharmaceuticals USA Inc.) received FDA approval for Mitigare® (Colchicine) 0.6 mg Capsules in 2014.

2006
The U.S. Food and Drug Administration (FDA) announced a new initiative to promote testing of medicines in use prior to the agency’s existence. Despite the fact that colchicine had been used to prevent gout flares for hundreds of years, unapproved formulations of the drug were banned a few years later.

2009
The FDA approved Colcrys® (colchicine, USP) 0.6 mg tablet, which launched at a significantly higher price than pre-existing unapproved colchicine generics. (Since 2013, the price of Colcrys® has increased by more than 40%.)

2010
Colcrys® gained exclusivity in 2010 and began raising the price on Colchicine. Patients were forced to pay a premium price for Colcrys®, the only FDA-approved colchicine product at that time.

2014
The FDA approved Mitigare® (Colchicine) 0.6 mg Capsules, the first and only other branded colchicine product for prevention of gout flares in adults.

2015
Mitigare® and Authorized Generic Colchicine Capsules launch, generating competition and creating a possibility for people with gout to save on colchicine treatment for prevention of gout flares.

All registered trademarks are the property of their respective owners. 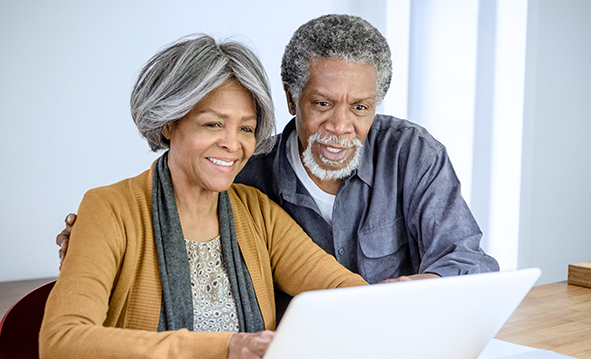 Get the latest information on gout news, patient stories, diet and lifestyle tips and much more.