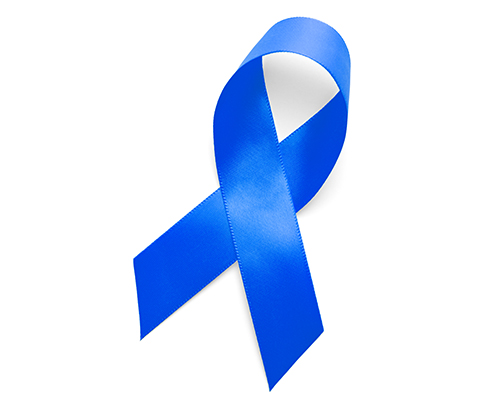 Gout Awareness Day, May 22, was created to raise awareness of and educate people about this extremely painful form of inflammatory arthritis.1 Read on to learn more about this common ailment and what you can do to prevent flares.

Gout has been around for thousands of years.2 Excess uric acid in the bloodstream, a medical condition called hyperuricemia, is the primary cause.3 Uric acid can build up when the body produces too much of it or cannot eliminate it properly.3

The who and where of gout

More than eight million Americans suffer with gout, and it affects about three times as many men as it does women.4 For most people with the disease, the first joint affected is in the big toe.5 Gout flares can also occur in the forefoot, instep, heel, ankle and knee.1 Although gout is not as common in the upper body, it can strike the fingers, wrists and elbows as well.1

Your first gout attack might last anywhere from a few days to a few weeks, but the worst pain usually occurs within the first four to 12 hours.6 Although months or even years might go by before another attack occurs7, it’s important to note that later attacks typically last longer and may affect multiple joints6. If left untreated, gout can eventually cause permanent bone and joint damage.8

Although gout flares may not happen often at first, they can become more and more common if the disease goes untreated.8 In addition, some people with untreated gout develop lumpy, chalky deposits called tophi under the skin around their affected joint(s).8 Untreated gout may also eventually lead to permanent bone and joint damage and deformity.8

Medication is available to prevent flares

Fortunately, medication is available to help prevent painful gout flares.12 , the active ingredient in Mitigare® (colchicine) 0.6 mg Capsules and Generic Colchicine 0.6 mg Capsules, has been used for centuries.2 Today, colchicine remains one of the most frequently used drugs for preventing the inflammation associated with gout flares.13

What to do if you think you have gout

If you suspect that you have gout, make an appointment to discuss your concerns with your doctor. It’s important to get the disease under control as soon as possible, and medications are available to help you manage it. You may want to download and complete the Gout Flare Questionnaire (from Resources for Patients) beforehand and bring it with you to review at your appointment.

The most commonly reported adverse reactions with colchicine are gastrointestinal symptoms, including diarrhea, nausea, vomiting, and abdominal pain. Click here for complete product information, including a patient Medication Guide.