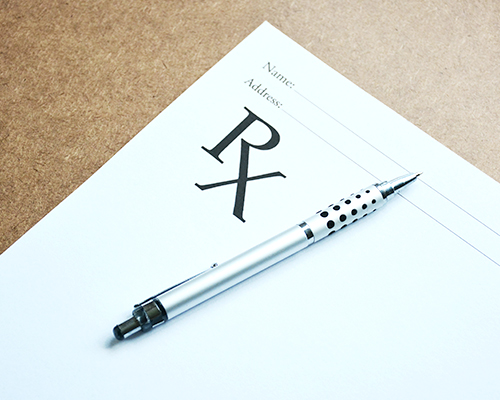 Gout is a type of arthritis caused by a build-up of uric acid crystals in the joints and other areas of the body and surrounding tissues. These crystals come from the body’s breakdown of purines, which occur naturally in your tissues as well as in the food you eat. Adults with gout suffer from episodes of pain, redness, swelling and/or extreme tenderness in a joint, most commonly the big toe.1 Left untreated, the risk of a second gout attack after a year is 62 percent. The risk of a second attack increases to 78 percent after 2 years, and 93 percent after 10 years.2

, the active ingredient in Mitigare®, has been proven effective in helping prevent flares in adults with gout.3

Fewer total flares with colchicine 0.6 mg than with placebo3

43 patients starting allopurinol were randomized to receive colchicine 0.6 mg or placebo for up to 6 months. The chart shows the mean number of acute gout flares at the 0-3 and 3-6 month time periods, and overall.3

Colchicine is affordable for most patients

In 2009, the FDA approved the first branded version of colchicine. Some time after issuing that approval, the FDA ordered the removal of all other colchicine products from the market because they had not yet gone through the FDA’s review process. Colchicine patients who tried to refill their prescriptions found that their previous colchicine medications were no longer available.

The only prescription option was the newly-approved branded drug offered by a pharmaceutical company that charged $5 per pill—50 times more than the price of previously available colchicine pills.5

“With the steep price increase in colchicine, many patients with gout were now unable to afford chronic colchicine therapy,” Dr. E. William St. Clair, a rheumatologist at Duke University School of Medicine, said in an interview.5

For older adults who take more than one medicine, they should be able to tell them apart by size, shape, color and form (tablet or capsule). FDA has said that medication color can be useful in preventing medication errors.7

It is important to note that the Mitigare® (colchicine) 0.6 mg Capsule, and its authorized generic, colchicine 0.6 mg capsule, come in a distinctive, two-tone blue capsule. The unique color may help you distinguish this drug from other medications you take.8

The safety and effectiveness of Mitigare® for acute treatment of gout flares during prophylaxis has not been studied. Mitigare® is not an analgesic medication and should not be used to treat pain from other causes. Consult with your doctor about other medications you are currently prescribed. Colchicine 0.6 mg capsules are contraindicated in patients with renal or hepatic impairment who are currently prescribed drugs that inhibit both P-gp and CYP3A4. Combining these dual inhibitors with colchicine in patients with renal or hepatic impairment has resulted in life-threatening or fatal colchicine toxicity. Patients with both renal and hepatic impairment should not be given Mitigare®.